“If the right to speak, if having credibility, if being heard is a kind of wealth, that wealth is now being redistributed. There has long been an elite with audibility and credibility, an underclass of the voiceless. As the wealth is redistributed, the stunned incomprehension of the elites erupts over and over again, a fury and disbelief that this woman or child dared to speak up, that people deigned to believe her, that her voice counts for something, that her truth may end a powerful man’s reign. These voices, heard, upend power relations.”

– Rebecca Solnit, The Mother of All Questions

I said something.  It took over twenty years.

On the long path to speaking up, to having credibility, it turned out that the most important person that I needed to convince to believe me was me.  It has been a gradual process.  Probably more like a life’s work.

There is voice that says to me

It wasn’t that bad, get over it.

I don’t have anything to complain about.

It was really kind of my fault.

Maybe I don’t deserve any better.

Sometimes that voice asks me

What makes you think anyone would care?

I have, on occasion, heard these words (or similar ones) from other people, sometimes outright, sometimes implied.  Sometimes from people I trusted and whose support I really desperately needed right in that moment, which made it awfully risky to question.  I have also had the sentiments confirmed for me any number of times from all kinds of discussions around the topic of sexual harassment and assault – in face to face conversations, in cocktail party-like group chatter and on-line.  Steel yourself before venturing into the comments section, for sure.

In the end, though, I realized that the voice I was hearing was my own.  I didn’t need to be told to keep quiet or that I wouldn’t be believed; I told myself all those things – and worse.

I have compared notes with others, and so many people have shared their haunting inner voice with me.  Put together, they comprise a litany of variations of:

No one will believe you.

You know how you overreact.

You should never have

gone to his room

had so much to drink.

Every time someone trusts me enough to speak that voice out loud to me, it hits me like a ton of bricks.  Because I get it. And I want so much to rail against those voices with repudiation but I know, intellectually and viscerally, that arguing with someone’s own voice about how they feel is unconstructive and dismissive at best, alienating and disempowering at worst.  So instead I sit and hear.  The best that I feel I have to offer is to honestly say, “I understand. I have told myself those things, too.”

Over time and with the help of wise and caring counsel, I started being able to hear a different version of my own voice in my head and that voice began to ring truer to me than other voices.  For example, a very well-meaning, concerned friend asked me, when he heard that I was going to go public with my report of sexual abuse, “won’t telling your story make you feel like a victim all over again?”  I thought a lot about that and I weighed its credibility.

Here is a story I came up with about feeling like a victim, an amalgam of many frustratingly similar experiences I have had over the span of two decades.

I bump into someone who knows my abuser, years after we have broken off contact.  With a little bit of typical small talk, the connection between all of us is made. (Buffalo is a very small town).  The inevitable, “oh!  Do you know XXXX?  He is such a great guy!” and my polite, frozen smile and response, “well, tell him I said hello.”  A condescending, “oh, would he remember you?”  Me through gritted teeth, “yes, he would remember me.”

I walk away feeling more like a victim then I ever have in my life.

Once this happened when I was with my wonderful, loving fiancé, now my husband, who knew the whole story and who I felt tense next to me when the name came up.  As we walked away from that encounter together I said to him, “Well, I mean, it’s not like I could say something.”  And he agreed with me; it would have been awkward and unseemly and it wasn’t “the time” to bring up “that kind of thing”.

The voice in my head kicks into high gear.

Who do you think you are?

You can’t say anything that will make HIM look bad.

Nobody will care anyway.

I have never felt like more of a victim – more small, powerless and unimportant – then when I have stood there and said nothing.

At some point, it became harder not to say something than it was to speak.

Over the last 5 months, I have talked to lawyers and to journalists and to many, many other women (and men).  I haven’t yet talked to Samantha Bee, but hey, a girl can dream.  I have told them my story and listened to theirs.  My heart has been broken many times, listening to stories of pain and grief and guilt and shame and powerlessness.  It has also been mended many times over.  I have lost a few things along the way – I lost one long-time friend, I lost some sleep (which is recoverable), I lost those 5 pounds I gained last winter (which can maybe just go ahead and stay gone).  I have found much more than I have lost.  I was afraid that I might find dismissal and avoidance and judgement.  Instead, I have found empathy, insight, compassion, wisdom, resilience and solidarity.   I have found connection and community.  I have found my voice.

So many of our institutions, including the psychiatric industry around which Madwomen in the Attic’s mission is centered, have painful histories of oppressing and silencng women.  In addition to other forms of support, education and advocacy, MITA is an organization dedicated to amplifying women’s voices.  I am so grateful for this important activism.

Thank you for hearing my story.  Your story belongs to you, to tell if and when and where and how you choose to tell it.  Most importantly:  Your story matters.  You matter.  I hear you.  And I believe you. 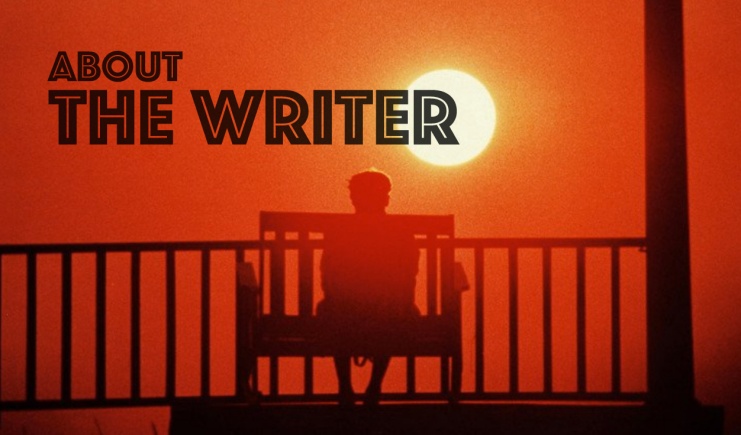 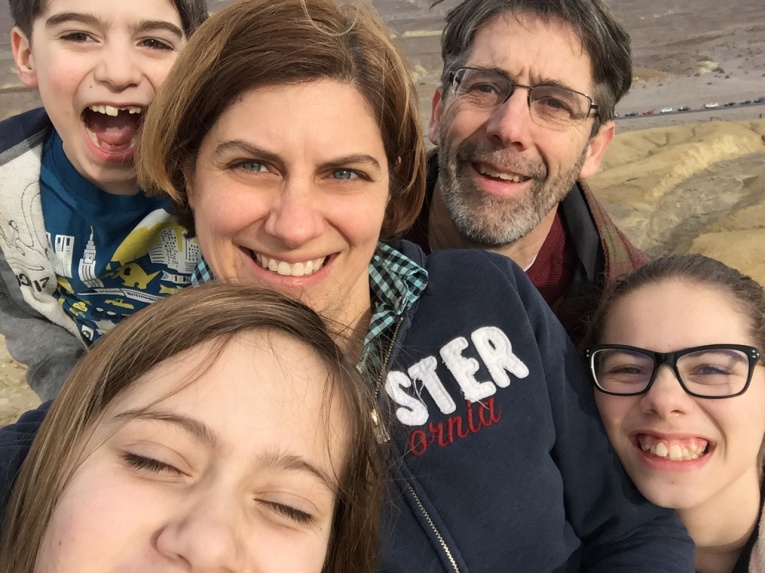 Liza Mohr is the mother of 3, a teacher, a photographer, a writer, a reader and a feminist.  She is still enough of an optimist to believe that the world our children inhabit can be more inclusive and more compassionate for everyone if we do the work together. In listening closely to our own stories and to those of others, in sharing our stories of pain, joy, defeat, triumph, hope, exasperation and inspiration, we can find the human connection that it will take to get us there.  To borrow the wisdom of Kermit the Frog, one of Liza’s personal gurus, “Someday we’ll find it. The rainbow connection. The lovers, the dreamers and me.”