Eulogy for the Green-Skinned Space Babe Canst thou not minister to a mind diseas’d,

Pluck from the memory a rooted sorrow,

Raze out the written troubles of the brain,

And with some sweet oblivious antidote

Cleanse the stuff’d bosom of that perilous stuff

Which weighs upon the heart?

We still don’t know exactly why they sent Marta to the asylum. Whatever she had done had resulted in a diagnosis of an “incorrigible criminal insanity.” That meant we couldn’t believe anything she said, no matter how earnestly she pleaded that she had done nothing wrong. No matter that even Spock thought she seemed rational. No matter that she tried to warn us about the trap that had been laid for us. No one would’ve expected us to listen.

We trusted the doctors and the courts to handle people like Marta. After all, we thought, it’s the 23rd century: humanity has never been so enlightened.

On Elba II, Marta and her fellow inmates were receiving the best medical care available. Even the infamous Garth of Izar, whose madness had driven him to attempted genocide, was handled humanely. Yet they resisted, even when we came with a new drug to cure them. Garth led a revolt, destroyed the cure, and Marta became his consort.

Garth of Izar was abusive from the start – threatening and demeaning Marta in front of everyone else. But even under Garth’s thumb, even in the face of his incredible power, Marta sparkled.

“I write poetry and I paint marvellous pictures and I’m a wonderful dancer,” she declared, even after Garth had called her “repulsive” and a “stupid cow.”  She was determined to have others see the worth she recognized in herself.

She commanded attention. Though the poetry she recited and claimed to have written turned out to be Shakespeare’s, I had a feeling that the Bard wouldn’t have minded.

Marta was audacious. The way she took advantage of Garth’s arrogance to help Spock escape and get access to me, it took nerve.

I still find myself wondering whose side she was on. She wasn’t the first green-skinned space babe I’d kissed, but she was the first to pull a knife on me right after. Didn’t she understand we were just there to cure her?

Have you ever seen someone disappear right in a puff of smoke? Have you ever seen someone so full of light…just…die? It must’ve happened in an instant but in that instant it felt like time was suspended. Every second must’ve been agony for her, choking on the planet’s poison air until Garth decided to end it by detonating an explosive in her necklace. A puff of green smoke and she was gone.

Garth of Izar, self-proclaimed Master of the Universe, was very effective at demonstrating his power. It’s lucky that we were able to subdue and him to administer the cure, although I admit it’s sometimes still difficult to look him in the eye and not think about what happened to Marta.

“If only she’d lived, Spock,” I said as we were waiting to be transported back to the ship, “If she’d lived she would’ve been cured.” Spock raised an eyebrow and considered this.

“Perhaps she wished to remain as she was,” he replied. “It is not logical, but women seldom are.”

Or perhaps Marta lives. We never saw her body – just that puff of smoke. Maybe she was smarter than anyone gave her credit for. For a few days I obsessed over the thought, until Doctor McCoy suggested maybe it was time to inject me with something.

Now it’s just an occasional daydream that one day I’ll walk into a little alien cafe and there she’ll be, dancing or reading poetry, all eyes on her. Marta in the spotlight, loving every minute of it.

Marta is a character played by Yvonne Craig in the 1969 Star Trek episode “Whom Gods Destroy.”  The hashtag #MartaLives was coined by my Women at Warp co-host, Andi, when she saw the episode for the first time, and that inspired the idea for this article.

Over its more than 50-year history, Star Trek has been recognized for its progressive values and barrier-breaking representations. Star Trek creator Gene Roddenberry intended the show to depict a better future for humanity. But one area where the show has repeatedly struggled is its depictions of mental illness.

“Whom Gods Destroy” was written in 1969 and set in the 23rd century. In 1997 on Star Trek: Deep Space Nine, a show set in the 24th century, we see similar patterns (gendered assumptions about mental health, medical surveillance, othering, and  incarceration of patients in institutions) in the episode “Statistical Probabilities.” Star Trek: Voyager, which ran 1995-2001, had the most sensitive portrayals of women’s mental health. However, until very recently, Star Trek had always been relatively episodic and felt the need to neatly wrap up characters’ traumas and struggles before the final credits rolled. So over and over, Star Trek characters “snap out of it” after deciding to step out of their comfort zones, after doing something meaningful, or after a well-meaning intervention by their friends.

I hope that through this site and other venues for advocacy and awareness, we can move towards a future where humanity truly embraces Infinite Diversity in Infinite Combinations, instead of pathologizing, criminalizing, surveilling and stigmatizing those currently seen as “mad” or “crazy” in our society. 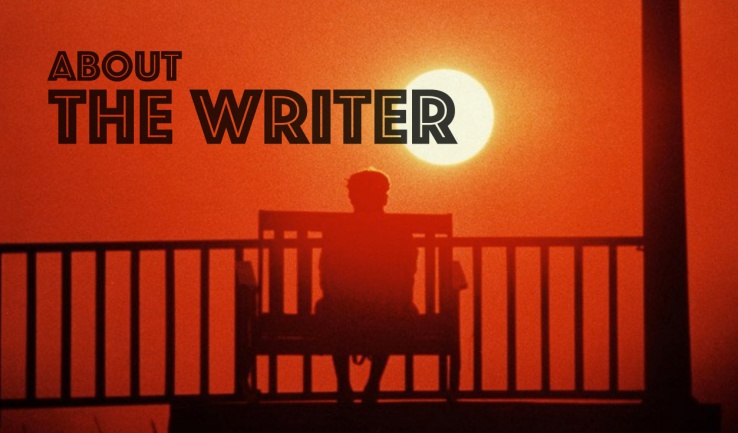