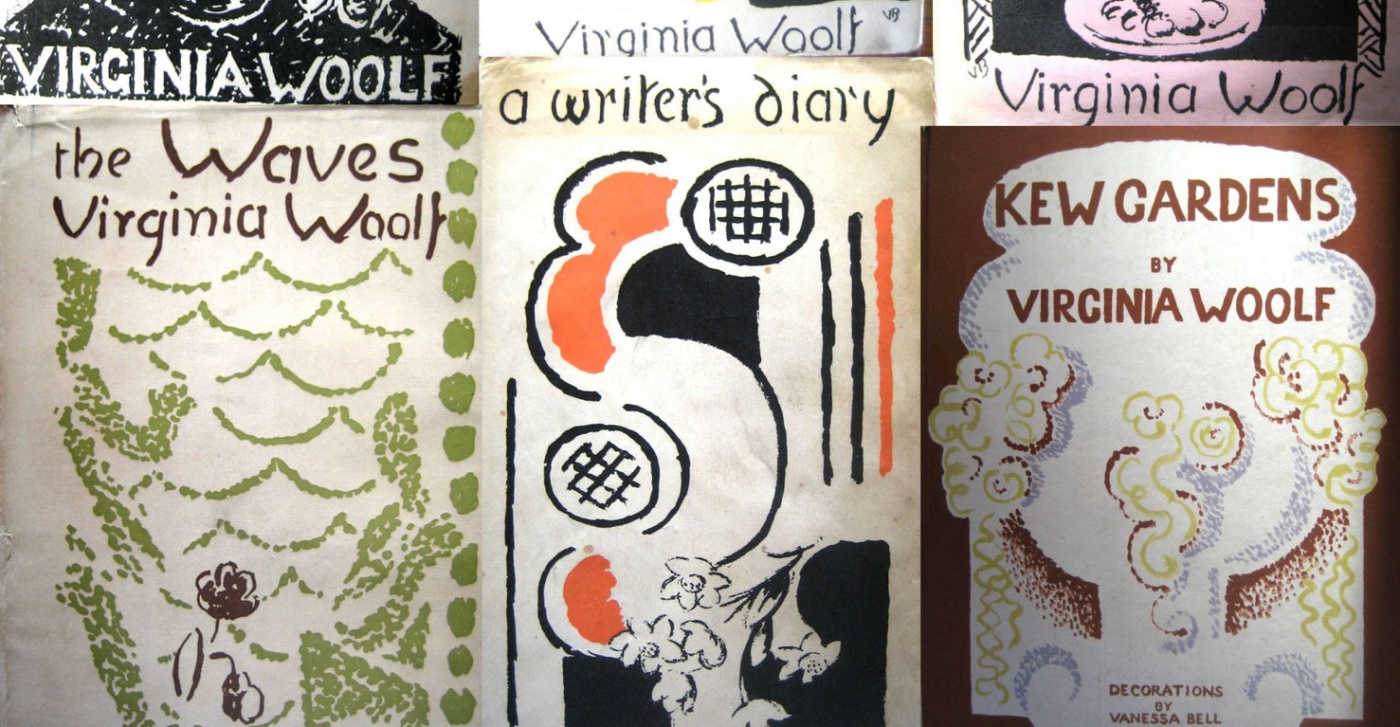 Madwomen in the Attic was founded in 2017 by two sisters, Jessica Lowell Mason and Melissa Bennett. Both Melissa and Jessica are mothers, and their intention in starting MITA was to serve and empower women, girls, and gender-non-conforming people, to hold up a loudspeaker to voices that have been institutionally silenced, and to advocate for social change. MITA is a completely voluntary and non-monetarily-compensatory labor of love that continues the grassroots resistance against patriarchal coercive psychiatric practices, as inspired by the work and life of Virginia Woolf. 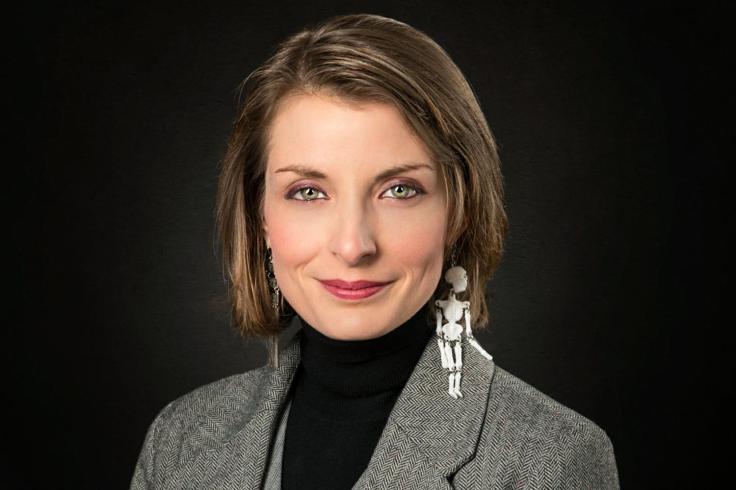 Jessica Lowell Mason, M.A., is a mother, a writer, an educator, a performer, a psychiatric industry survivor, an outspoken social justice activist, and an advocate for women, girls, and queer/non-binary people. She is devoted to speaking and writing about issues related to cognitive autonomy and to empowering women while also working for mental health reform via community-based literacy and advocacy efforts. Jessica has a master’s degree in English from Western Illinois University, and was awarded the Gloria Anzaldúa Rhetorician Award by the Conference on College Composition and Communication in 2014. She has received formal training as a domestic violence and sexual assault crisis responder and advocate. Her poems, articles, and reviews have appeared in both creative and academic publishing contexts. Her research interests, evident in her master’s thesis, center on identity and language, with a focus on linguistic subversive practices: particularly, the ways in which women and other gender marginalized writers resist, subvert, and challenge imperialistic normativity by writing against the grain and dismantling heteropatriarchal power structures. She started MITA with her sister after undergoing a severely traumatic situation at a state mental hospital, but sees MITA as an extension of her academic research and lifelong commitment to social justice, and she hopes that, in time and through the efforts of MITA and other similarly-humanistic organizations, nationally and globally there will be a recognition of the human rights of neurodivergent people and an end to the era of violence and human rights violations perpetuated by the psychiatric industrial complex. Jessica is a doctoral candidate and teaching assistant in the Global Gender and Sexuality Studies Department at the University at Buffalo and has taught at Western Illinois University, Carl Sandburg College, Spoon River College, and Buffalo State College. She hopes that her work with MITA will participate in the Mad Liberation Movement and the global movement to end white supremacist and heteropatriarchal violence against women and other gender-marginalized people. Melissa Bennett, M.Ed., is a mother, an athlete, a coach, and a teacher in the western New York area. She graduated from SUNY Geneseo in 2007 with a degree in childhood education and earned her master’s degree in education, with a specialization in literacy, in 2010. Melissa played college softball for four years while at SUNY Geneseo. She enjoys yoga, reading, sports, and time with her daughters and family. Melissa was driven to create MITA as a result of seeing her sister/best friend suffer the effects of the mental health system in Erie County and observing the maltreatment of mental health patients by staff members, nurses, and doctors at Erie County Medical Center. She hopes that MITA will offer support to those who have suffered trauma as a result of being in the system, raise awareness about patient rights, and lessen the stigma associated with mental health issues. 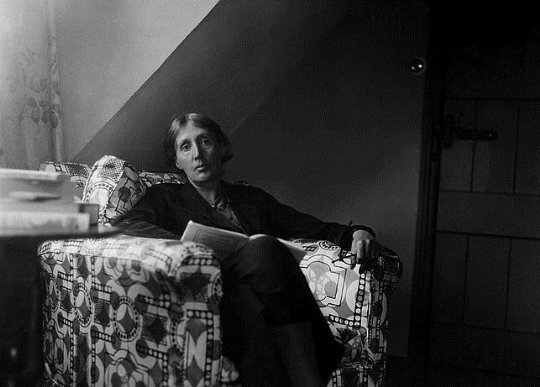 As many consider Sigmund Freud the “father of psychology” for his invention of and contributions to the development of psychoanalysis, which has advanced the rise to credibility and power of the fields of psychiatry, psychology, and psychotherapy; we at MITA consider Virginia Woolf the Mother of Mad Pride for her invention and development of the stream of consciousness narrative style, which poses a challenge to the prescriptive tendencies to categorize according to binaries, diagnose, pathologize, or police the contents of one’s mind. Virginia Woolf, the Mother of Mad Pride, was diagnosed with various conditions and illnesses throughout her life, and was said to experience hallucinations. What has been said less of these experiences is the way in which narratives of them, and her legacy in the popular imagination, has been shaped by the patriarchal narrative in which her complexity is misunderstood and mislabeled by those whose misogynistic voices have been permitted to prevail over her own. Madwomen in the Attic is a stream of Woolf’s narrative consciousness that has materialized as a grassroots feminist organization.